Redesign a series of essays and architecture documents 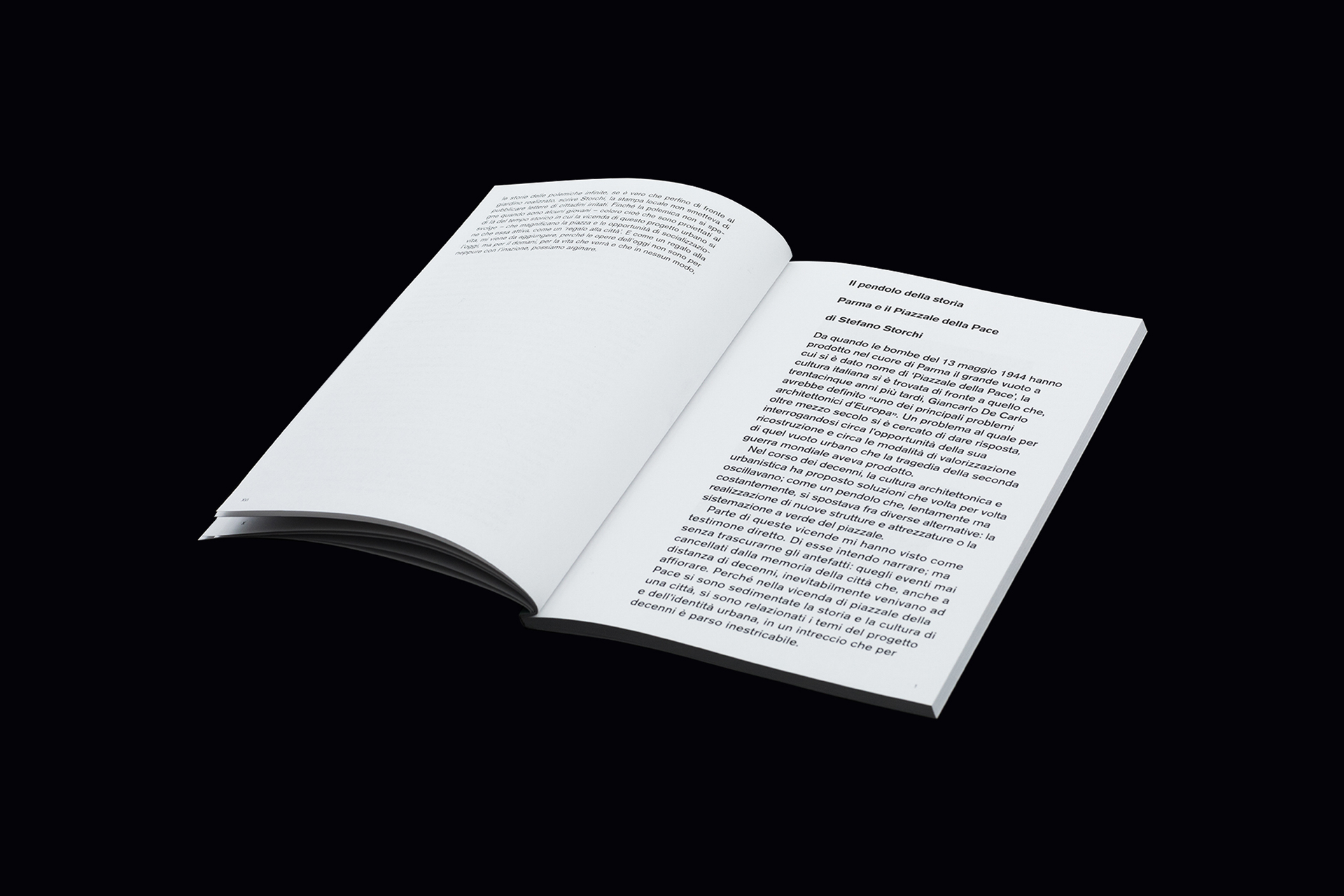 ANCSA (Italian Association of Historic Cities) was established in 1961. Since then, it has promoted cultural and operational initiatives to support public administration. The goal is to protect and regenerate existing urban structures.

In 2017, we redesigned ANCSA Documenti, a series of essays on the themes of interest to the association. Starting from the foundations of the association’s identity, including the logo designed by Giovanni Anceschi, we designed a minimal but flexible visual system that would be enhanced by the images and icons associated with the writing.

Each book is defined by a colour from the palette of pastel shades we selected. Inside, the books are entirely in black and white, while the cover is always a different colour to differentiate the books and connect the release to an iconic visual element without tying it to an architectural image. 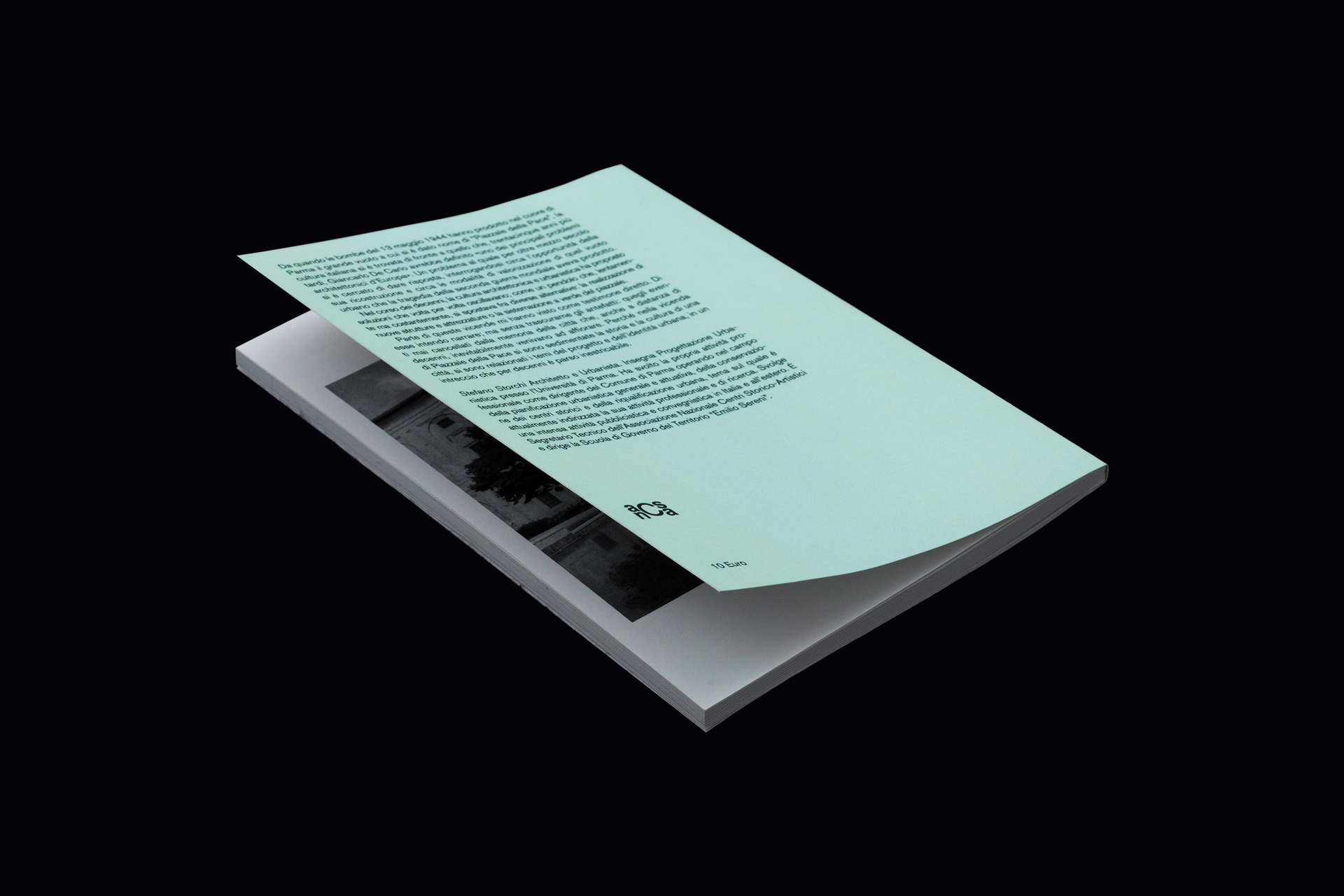